Best Junglers in League of Legends 2021 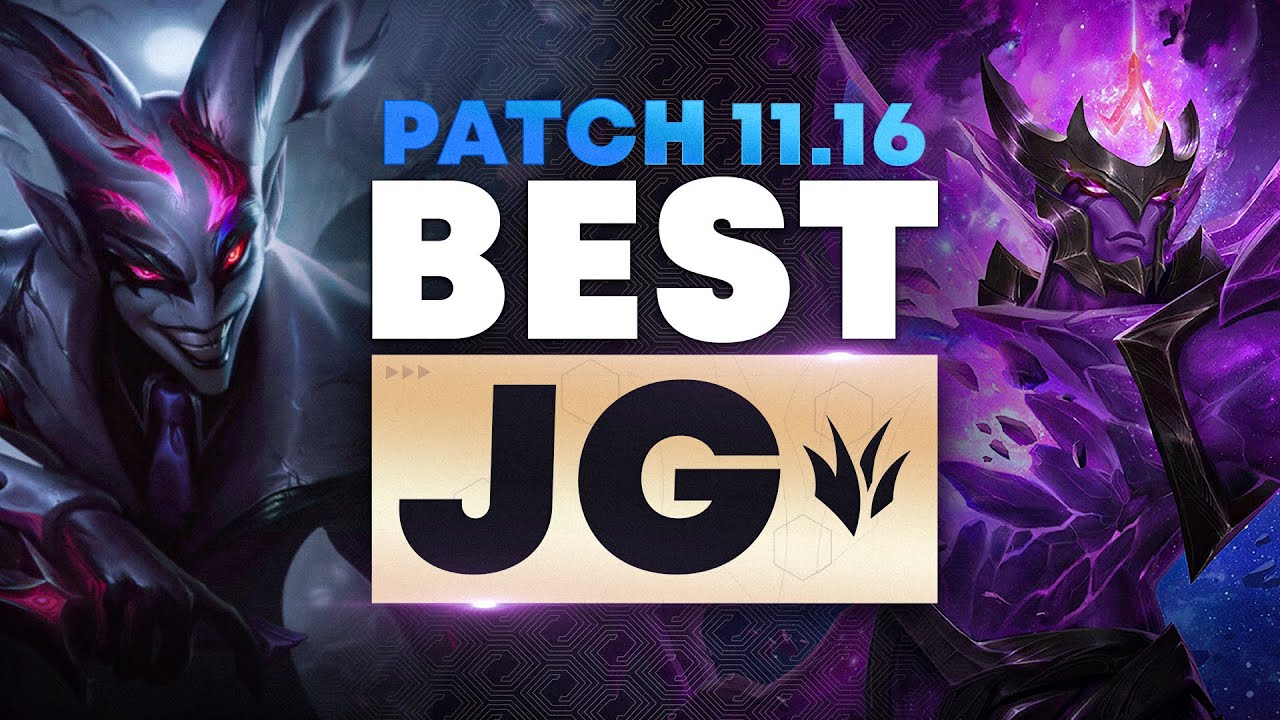 If you are looking for the best jungler in League of Legends, you need to know the right champions to use. In this article, we will talk about Kayn, Lee Sin, Hecarim, and Elise. These champions have different types of skills, but they are all viable choices for any team.

If you’re looking for the best jungler in League of Legends, Lee Sin should be on your list. The aggressive jungle champion is great at taking advantage of the early game and can carry his team for the majority of the game. He’s got a good mobility, can jump over several walls, and makes flashy plays. In addition to these qualities, Lee Sin has high damage output and a low cooldown.

Lee Sin is a great jungler and he’s still playable in most leagues. He was a top contender at MSI, and his 66-percent win rate was impressive. Even when he wasn’t playing well, he was still able to stay competitive. He was even able to close out a game-winning match against T1 with two kills. Regardless of his performance in the jungle, Riot should consider buffing Lee Sin a little to make him more useful.

In League of Legends, Kayn is among the best junglers in the game. This champion specializes in hard-carrying games at low ELOs. If you’re planning on climbing the competitive ladder, you’ll need to learn how to play this champion well. He can change runes and forms, so he can be very versatile.

The first thing to remember about Kayn is that he was designed with the jungle in mind. Every jungler needs a way to gank, a follow-up CC, and an ability to soak damage. However, his strengths and weaknesses start to diverge in the middle game. While assassins can take down squishy opponents, tanks can take care of a large portion of the damage in the game. Kayn can take advantage of these differences by taking advantage of his shadow assassin form. This form grants Kayn increased speed, damage, and sustain. He can also take advantage of the darkin form, which adds extra CC and sustain.

Elise is an all-in-one jungle champion with a plethora of useful skills. She can single-handedly control the jungle laning phase thanks to her high laning speed and powerful dueling power. In addition, her Cocoon can be deadly and her high base damage makes her a great choice for teamfights. Her ultimate can also be useful in a pinch as she can focus champions for easy killing.

Elise’s unique abilities make her a great ganker, as she can begin ganking enemies at a very early level. Her six abilities, combined with her two forms – spider and human – make her a powerful and versatile jungler. She can land a cocoon easily and follow it up with other damaging abilities, such as Rappel.

Kanavi is a well-rounded jungler with versatile skills. He can carry almost any champion and is a strong champion builder. His aggressive playstyle has made him a consistent presence in JDG games. His kill participation rate in the summer playoffs was 72%, and his playstyle makes him a very valuable pick. He is also very good at playing off-meta picks such as Morgana and Bel’veth. Kanavi’s performance is impressive and we can expect him to be a top player at the World Championships.

Kanavi is the second highest ranked jungler in the LPL. The LPL is a competitive scene, and if you’re looking to play competitively, you need a good jungler. He has the ability to make teams win. His role as a “bridge” fits well with the mid laner Doinb.

Ekko is a fantastic jungle champion with the potential to carry the team. He’s also incredibly versatile, and his kit makes him an excellent ganker and teamfighter. However, the AP damage that Ekko can do can make him a tough jungler to play well, so there are a few things you should keep in mind when you play him. This guide will help you get started on the right foot with Ekko.

Although Ekko doesn’t have great early-game fighting potential, he has fast clear speed and can gank from either side. You should try to clear the jungle as quickly as possible if you have the time and gold to do so. He can also 5 camp on any side, which is a huge plus. His first ability, W, does a good job of clearing out enemies. Regardless of which side you choose, make sure you check your lane’s state and don’t gank before scuttle.