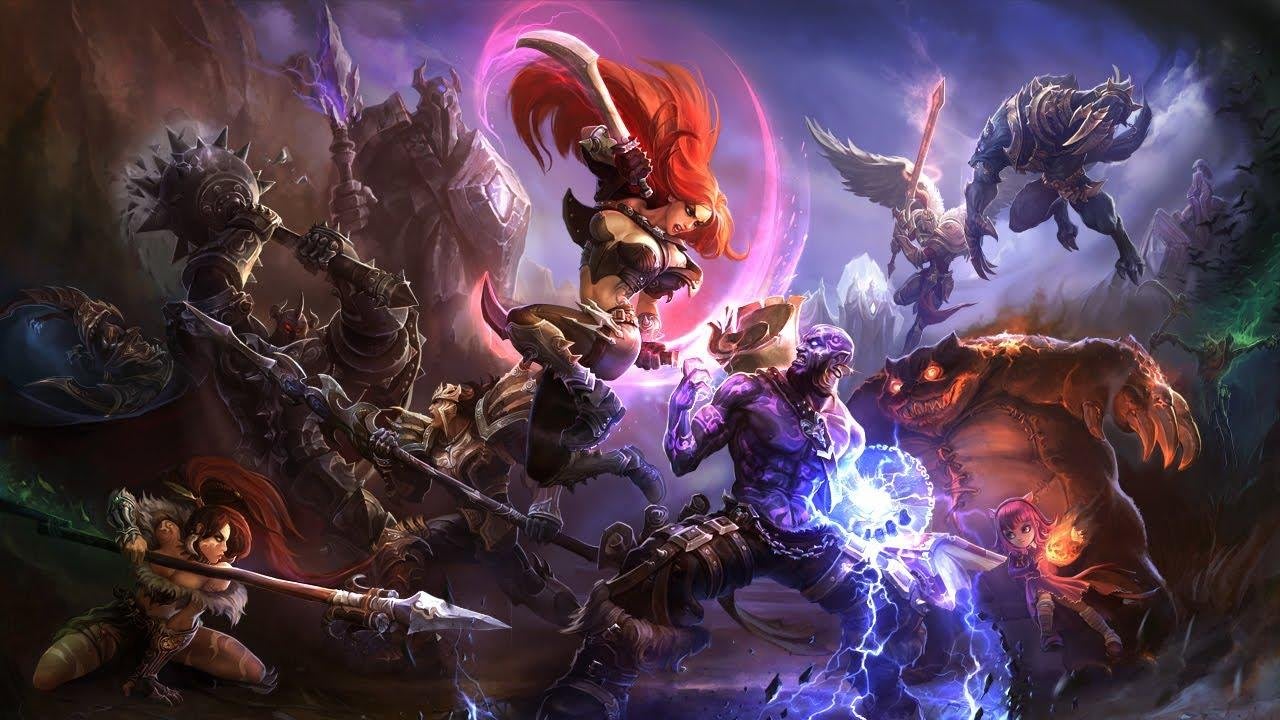 To figure out how many games you’ve played in League of Legends, you’ll want to go into the stats tab. There, you can track both ranked games and normal games. The ranked games are easier to track, but the normal games require more effort. You can also check your Champions tab for more information.

If you want to know how many games you’ve played in League of Legends, there are a few different ways to find out. A few websites exist that are specifically for tracking League of Legends stats. However, they may not cover your region, and you’ll likely have a hard time finding your exact stats. However, if you’re looking for a quick way to see how much time you’ve spent playing the game, then you can use the web app Wasted on LoL. This will give you your total League hours played as well as show your region ranking.

If you’re looking for the most detailed League of Legends stats, you can check out your client stats. You can see how many games you’ve played so far this season, and in the past seasons. The stats will also show you the number of hours you’ve spent in the game and what champions you’ve used most often. These are useful for finding out what champions are good for your playstyle.

One of the most important things to remember when checking how many games you’ve played on League is to stay away from League of Legends for too long. Despite how tempting it can be to play all day, you’ll want to take a break and relax. There’s nothing worse than becoming addicted to League of Legends, and it’s important to have regular breaks from the game.

It’s possible to use the Mobalytics Overlay to check how many games you’ve played in League of Legends. This overlay will display your performance highlights in a detailed format. Highlights will show you your top five performances, and you can even view matchup details. The Mobalytics Overlay complies with Riot’s Terms of Service, so you’re safe using it. It takes only a few minutes to install, and the overlay will automatically appear when you start a match.

Once you’ve checked your stats, you can focus on improving your overall performance. By analyzing your performance, you’ll be able to improve your game and become a better player. For example, if you’re ranking below average in one champion, you should focus on improving that specific skill. On the other hand, if you’re above average in another champion, you should maintain your current strengths.

You can also check your MMR and ELO. These numbers will indicate how good or bad you’re tilting. Just because you’ve got a good MMR doesn’t mean you’re doing well. You might be a Bronze player with a silver MMR, but you’ll remain Bronze until you escape bronze.

Getting ranked is crucial, but there are many factors that can hinder your progress. Using stat tools and learning from pro players can help you improve your game. Check out the League of Legends tab and use Mobalytics to keep track of your game history.

One of the fastest ways to find out the stats of your opponents is by using player scouting. By using this feature, you can discover who you’re up against in the match, who they’re paired with, and what role they play. You can even check if they’re fatigued or on a winning streak.