How to Test Out Champions in League of Legends 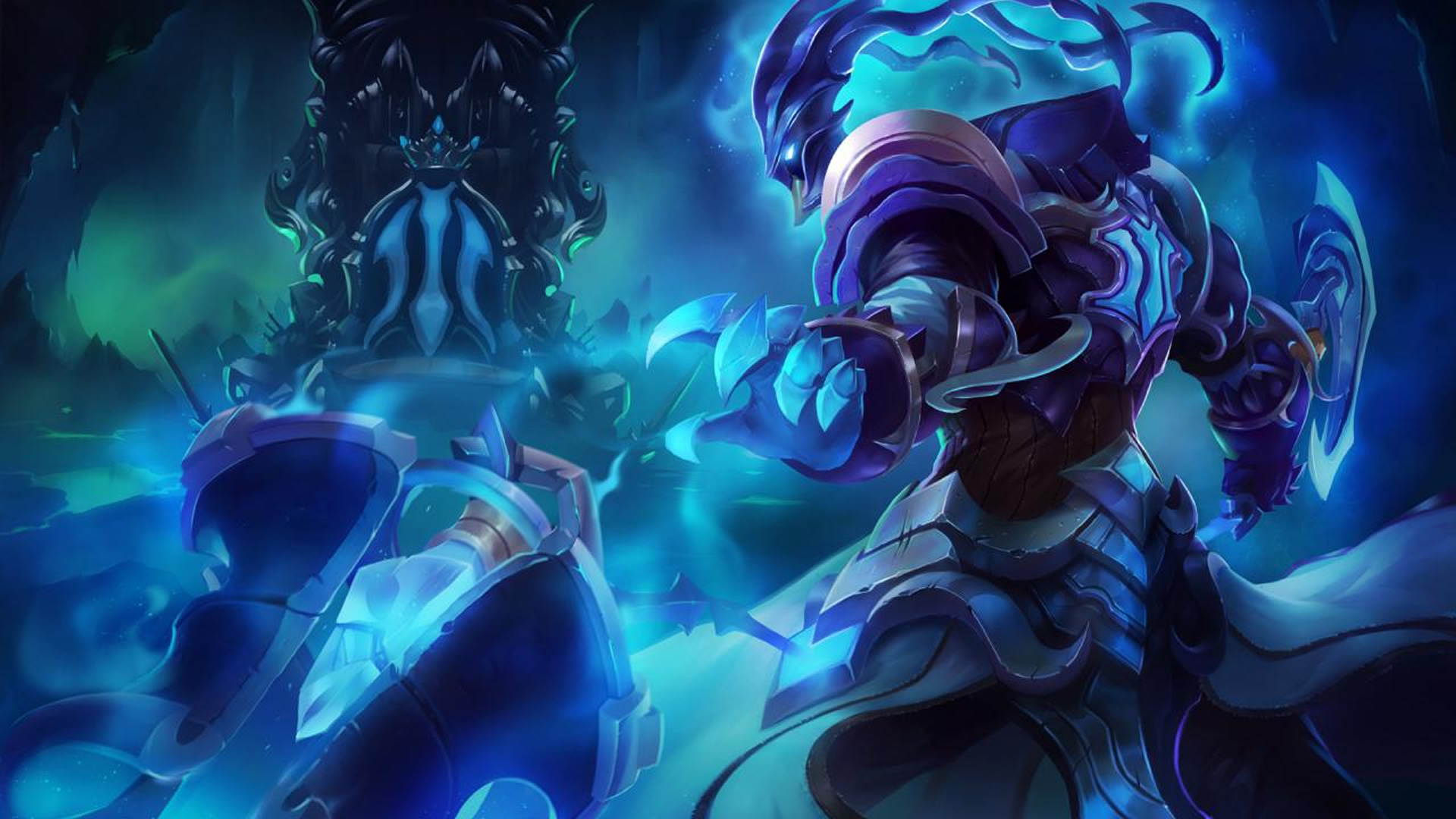 If you’re new to League of Legends, it can be challenging to determine which champions you should play. To start with, it’s important to find a champion you enjoy playing. If you don’t enjoy playing your champion, you won’t enjoy learning about her or practicing her playstyle. Luckily, there are a few ways to help you decide what kind of playstyle you enjoy.

The free rotation in League of Legends allows you to quickly test out new champions. If you’re new to the game, this feature can be invaluable in getting you familiar with all the different champion archetypes and roles. This helps you make an informed choice when using Blue Essence or RP to purchase a new champion. It also helps you find champions that you like playing.

To access the free rotation, you must be logged in to your account. Then, click the “Test” button, and then select “Free Rotation”. After that, you’ll be able to test out a few different champions. They’ll be marked by an exclamation mark in the corner of the picture.

League of Legends has hundreds of champions. The game allows you to try out as many as 16 new champions per week. This allows you to play with the champions that you may have been looking at, and to test them out before buying them. The Free Rotation also provides backup champions in case your current champion gets banned.

If you have a lot of RP, you can use it to buy champions from the Champion Sale. Riot puts up different champions on the sale every week, which gives you a chance to purchase them for a low price. This is also a good way to try out a new champion every week.

During the Champion Sale, you can also purchase some skins at a lower price. For example, you can get the PROJECT skin for half its normal price. You can also get Blood Moon Kalista, which normally costs around 1700 RP, at a discounted price of 1350 RP.

The best way to have fun playing League of Legends is to play as a champion that you like. Don’t choose a boring or flashy champion that you don’t have much interest in. It will be difficult to get used to their playstyles, and you won’t have any fun learning or practicing them. Choosing a fun champion can be difficult, so consider what you’ve enjoyed playing in the past.

You can also narrow down your choices by checking out the champion tier list sites. These sites can tell you where each champion is played and how strong they are. This way, you can try out a new role and figure out what your goals are. Then, you’ll be able to pick a champion that’s fun to play and has a high pick rate.

In League of Legends, it’s important to choose the right champion for your play style. There are two main types of players: those who like to play mechanically ‘easy’ champions, and those who like to play mechanically ‘difficult’ champions. The difficulty level of a champion is determined by the number of skill shots and manoeuvres required to use it.

Mechanically difficult champions require a lot of effort to master. They are not necessarily bad, but they are not ideal for beginners. These are the champions you should avoid until you’ve learned the fundamentals of the game. After learning League’s basics, you can begin learning the mechanics of each champion. Then, you can save your IP for the ones you’d like to play.