Improving Teamwork in League of Legends 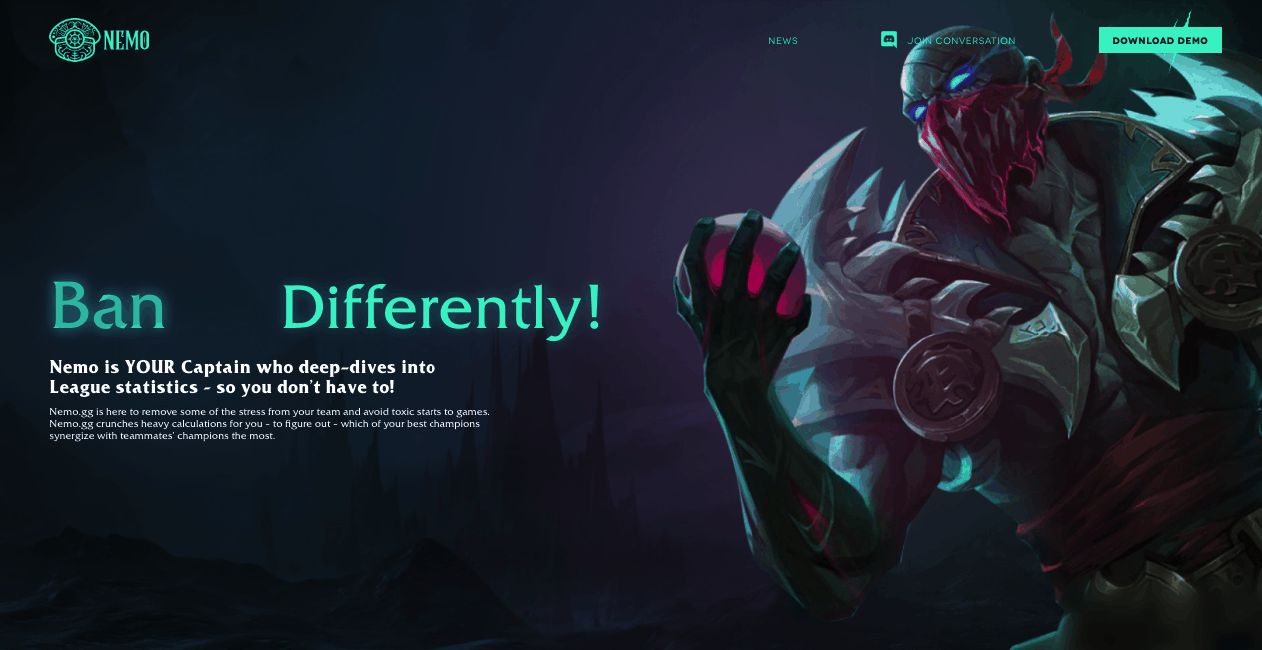 Online games such as League of Legends can help people learn about teamwork, especially in stressful situations. The game requires teamwork, commitment, and patience. It also teaches people to cope under pressure. In other words, teamwork in League of Legends is crucial for team members to have the best results.

While League of Legends isn’t known for its friendly community, it forces players to work together as a team. This requires them to become good citizens and to learn how to work well with people with varying personalities and temperaments. Players will face many challenges when trying to work with other people, and it isn’t always easy to convince everyone that your ideas are the best. Ultimately, they will face disagreements and confrontations along the way.

One of the key aspects of effective League of Legends teamwork is communication. Players need to communicate constantly throughout their game, in order to effectively win and survive. Players need to know how to convey exact details and instructions within a short time frame. To do this, players use built-in ping systems to convey information between teammates. These systems use a combination of mouse clicks and button presses, and are combined with standard text chat features.

When communicating during League of Legends teamwork, players should avoid using the “type” button while in lane. The best time to communicate is when not a lot of action is going on. For example, a player who wants to increase their team’s chances of winning a fight might ping the enemy marksman with an auditory indicator, while someone else needs to focus on other parts of the map.

Patience and teamwork are two of the most important skills in League of Legends. Both traits help players focus and deal with sudden stress. They also help players stay cool with their team mates, which can turn the tide of a game in their favor. Patience is a key trait in League of Legends and should be cultivated by any player who wishes to become a better player.

In League of Legends, you must be patient to improve. You must remember that Rome wasn’t built in a day, and you must devote time and effort to improve. Don’t rush anything; practice makes perfect.

To make sure every player has a fair chance at winning, matchmaking in League of Legends uses a formula that pairs players based on their skill level. The system looks at players’ ranks and wins/losses and tries to make the match as fair as possible. Players are often matched against people of similar skill levels, which is beneficial to the game’s fairness and enjoyment.

Riot is working on improving the matchmaking system to place players in teams of similar skill levels. The new algorithm is live in the normal queue, and it will soon make its way to ranked queues. The changes will be helpful for players who queue alone, as they will reduce the time they spend waiting for matches.

Incentives in League of Legends are designed to reward players for working together to complete a task. Incentives can be either cash or non-cash. Cash rewards can be useful, as they are perceived as more valuable than non-cash rewards, but they can also interfere with player motivation. Incentives can also be non-cash, such as educational opportunities for team members. Companies can offer special courses or seminars to acknowledge the contributions of team members. Players can also be rewarded by leveling up, which allows them to take on more complex challenges.

Another way to motivate players to play together is to offer them Influence Points. These are awarded to players who work together to beat the opponent. This gives players more power and agency, and can help weak allies to become stronger. The game is also accessible and fun enough to encourage teamwork, even among people who don’t have much experience with online multiplayer games.