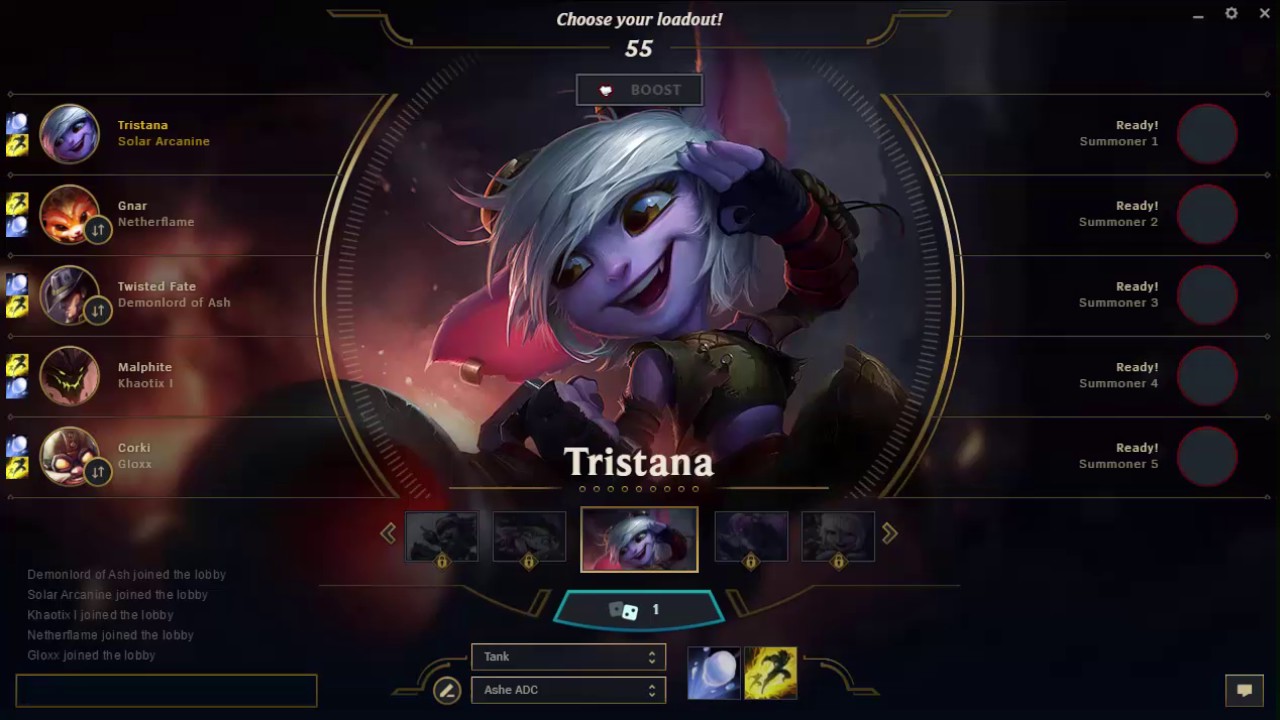 For this week’s League of Legends champion select, we’ve chosen music by Gregg Lehrman. His composition The Throw Down features an upbeat orchestral score and is sure to set the stage for an exciting game. The composer is well known, having written for many blockbuster movies.

The Throw Down by Gregg Lehrman

The music for League of Legends’ World Championship was composed by Gregg Lehrman and is a powerful piece of music. The song has a rousing orchestral score and features staccato strings, a driving hip hop beat, huge distorted guitars, and a melodic orchestra. Lehrman has previously composed for movies such as Avatar and Marvel’s The Avengers. He has also composed music for Saturday Night Live.

While the League of Legends community is not in favor of the video, many LoL fans recognized the song in the video. It was often heard during pick and ban phases of the LCS and during Trump’s presidential campaign. Some artists have even requested that their music not be used for political purposes.

Donald Trump’s tweet on January 17th included a video featuring background music from League of Legends. The song featured in the tweet is The Throw Down by Gregg Lehrman. The song was originally made for a video starring President Donald Trump. This song features the voice of a former Quake player, Rod “Slasher” Breslau.

The addition of champion select anonymity for PC players is a welcome development for LoL PC players. It will eliminate the problem of lobby dodgers and streamline the drafting process. It also helps eliminate the need to coordinate with random teammates, which can be a pain in regions with different languages.