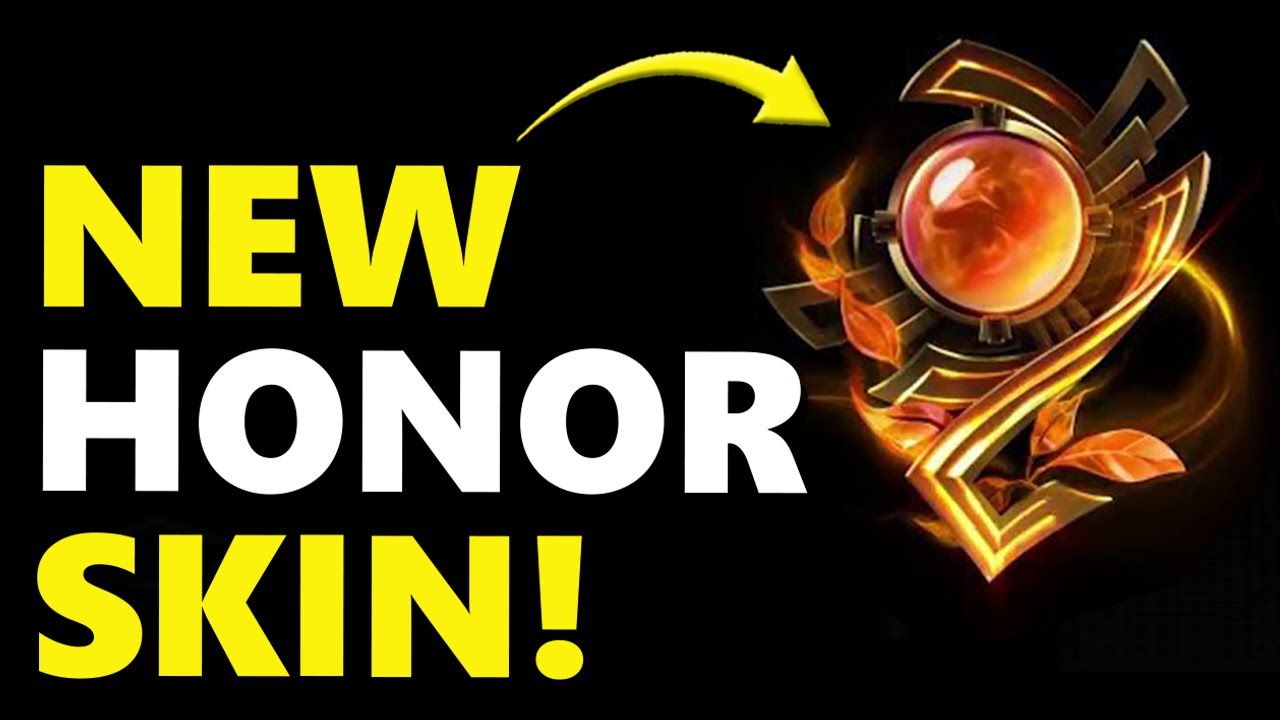 In League of Legends, the new honor system aims to reward players for making the right calls. Players who reach Honor Level 5 have a chance of earning one of two exclusive skins. Players who reach this level should be careful not to take their honor lightly.

The new honor system has many implications. First and foremost, it rewards players for making the right calls in critical situations. Players who consistently make good decisions will advance faster than those who switch between positive and negative behavior. The new system can be confusing at first, but it’s not all bad news.

The new honor system also targets toxicity issues in the game. In recent years, Riot Games has tried to address these issues by introducing the Honor system. Since 2012, Riot Games has made a number of updates to the Honor system, including a focus on tackling widespread toxic behavior. Moreover, the company also announced rewards for positive players, including a new skin for champions.

It also rewards players for not tilting in difficult circumstances

The new League of Legends honor rework also offers more rewards to players who remain cool in difficult situations. Honors can be awarded for staying calm, making good calls, or being a good teammate. These Honors count toward the player’s Honor Ranking, which will give them specialized rewards such as loading screen icons. Riot hopes to make this system live by patch 7.13. It has also revealed plans to add the ability to honor enemy players.

The honor rework also rewards players who remain focused and make smart decisions in difficult circumstances. This change is aimed at making the game more competitive by giving players more incentives to not tilt. There’s no set time limit on when a player can receive the honor reward, and the team will judge each player on a case-by-case basis.

In the past, there was no reward for reaching Honor level five, the maximum level in League. Until now, players have had to fight to earn this achievement. However, Riot Gaming announced plans to reward positive behavior in the game and to target players who exhibit widespread toxic behaviors. The new Honor rework is a significant change for the game, and it’s likely to roll out at the end of Season 12.

It will introduce a new skin line

The upcoming League of Legends Honor rework will bring a whole new skin line to the game. Players who achieve Honor Level five will have the opportunity to purchase the new Three Honors skin line. This line of skins will replace the existing Medieval Twitch and Grey Warwick chromas. To claim these skins, players will need to achieve Honor Level 5 before the end of the season in 2022.

The new skin line will include skins for players who have achieved Honor Level 5. In the past, players who achieved Honor Level 5 never received any reward. However, Riot has now decided to reward positive play by introducing new rewards. The new rewards include a new skin and champion. However, Riot has not revealed which champion will get the new Honor level skin. Nevertheless, it is likely that this new skin line will be introduced at the end of Season 12.

These skins will feature new models and splash images. In addition, they will be accompanied by new sounds and animations. They will push the limits of cosmetics in League of Legends. In addition to cosmetic updates, players will be able to purchase the Mythic skin line through the Mythic shop.

It will change the way players earn honor levels

A new honor rework is coming tomorrow to League of Legends. The current honor system gives players ward skins, champion shards, and key fragments for leveling. Players must level up in order to get these rewards, and each season honor levels are reset, giving players another chance to level up. The current honor symbols, which show off a player’s honor, only last for one match.

Riot has made major changes to the honor system in League of Legends, changing the way players earn honor levels. Players will now earn honor by being helpful and sportsmanlike to others. A higher honor level allows players to unlock exclusive rewards. Players can choose which teammate they want to honor at the end of a match.

Riot is also adding a new skin line for players who reach Honor Level 5. The Three Honors skin line will debut each year, with one champion per year. The first skin is Three Honors Malzahar. Moreover, the honor rework will punish players who do not behave properly, with penalties ranging from a small downgrade to disqualification.