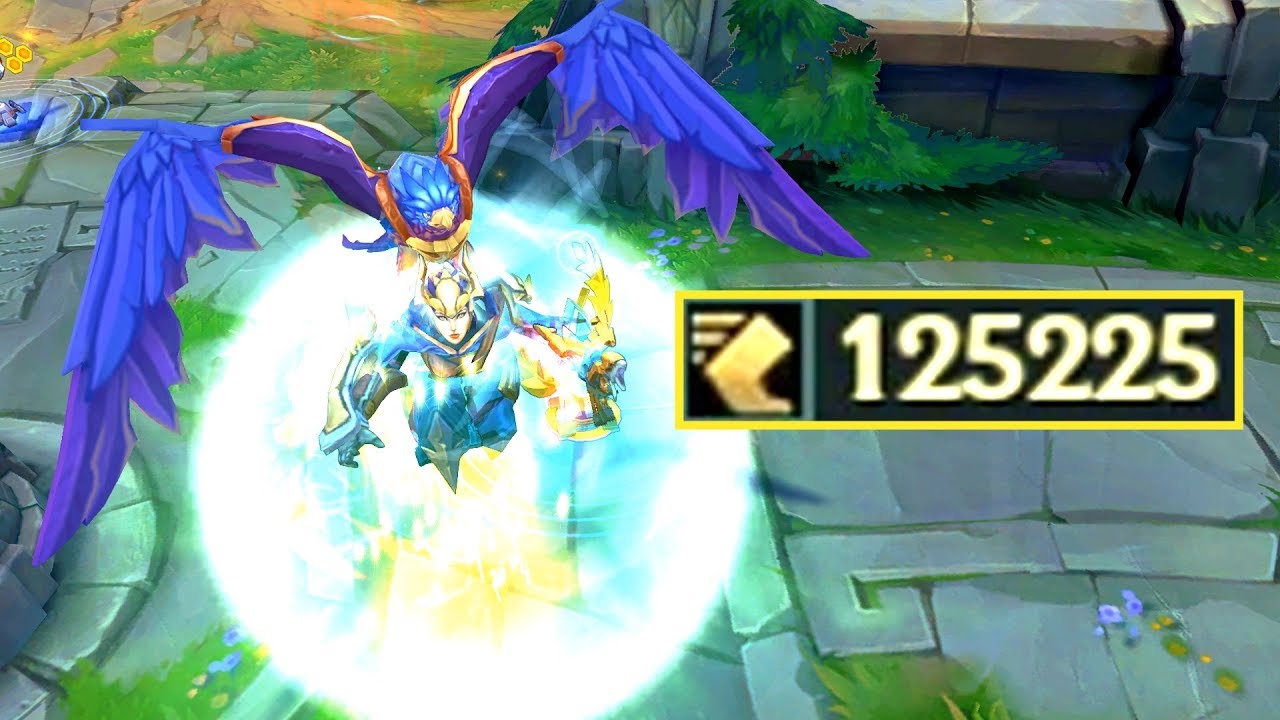 In League of Legends, you can boost your maximum movement speed with a variety of items. These include Youmuu’s Ghostblade, Luden’s Tempest, Shurelya’s Battlesong, and Cosmic Drive. All of these items have different effects on movement speed, but they all have the same general idea.

Youmuu’s Ghostblade grants 40% extra out of combat movement speed. However, it has a limited attack speed. The bonus attack speed is limited to when you have at least two enemies nearby. As a result, you’ll need to have a good split pusher to get the most out of this item.

Luden’s Tempest is a mythic item in League of Legends, and it grants an extra 15% movement speed. It has been tweaked since its original release. It used to have a 10 second flat cooldown, but the new version adds magic penetration and a reduced cooldown. Additionally, the bonus movement speed does not depend on the number of charges, making it more flexible. It also maintains the Echo passive from previous seasons, but adds a 15% movement speed bonus for two seconds.

This mythic item is best used with your League of Legends champions that can benefit from burst movement. It also works well with abilities that slow or stun enemy champions. The resulting magic damage will cause the enemy champion to be marked for four seconds. This mark will be consumed by any allied champion that deals damage to that enemy champion. During this period, Luden’s Tempest grants 20% movement speed to all champions within the targeted area, but this effect only lasts for two seconds.

In the latest patch, the Cosmic Drive item has received a significant meta change. It now gives players +65 Ability Power, +30 Ability Haste, +200 Health, and +5% Movement Speed. This item can be purchased for 3000 gold. The Cosmic Drive will also grant an extra 15 movement speed and +40 Ability Power for five seconds when used on an enemy champion. Players can also increase their movement speed by executing three attacks in three seconds.

Although this item increases movement speed, it is not a necessity. It is designed for champions with high ability power. The Cosmic Drive is a good item to equip on an AP support champion with good CC. It is also an expensive item, requiring 3000 gold to purchase. For this reason, Mage players are advised to skip this item.

Shurelya’s Battlesong gives champions a small burst of movement speed, but its true purpose is to engage enemies. It makes it possible for slower support champions to move at a higher rate, allowing them to easily engage enemy carries.

Shurelya’s Battlesong is a Mythic item that will increase movement speed when equipped. It allows you to do more damage, and is a great choice if you play a Nami. Likewise, Imperial Mandate and Tidal Wave will give you a movement speed buff.

In League of Legends, movement speed bonuses can be applied to characters on multiple occasions. Stacking movement speed bonuses can increase a character’s overall speed. This is particularly useful for champions, who can move quickly, dodge skill shots, and roam more. As a result, these buffs can greatly increase a champion’s overall speed and overall damage.

Movement speed is an important stat for every champion in League of Legends. Items that increase your movement speed are useful for getting to and from the lane, catching up with enemies, or escaping from danger. There are various items that can increase movement speed, including boots, runes, and other items.