League of Legends – MOBA Vs RTs 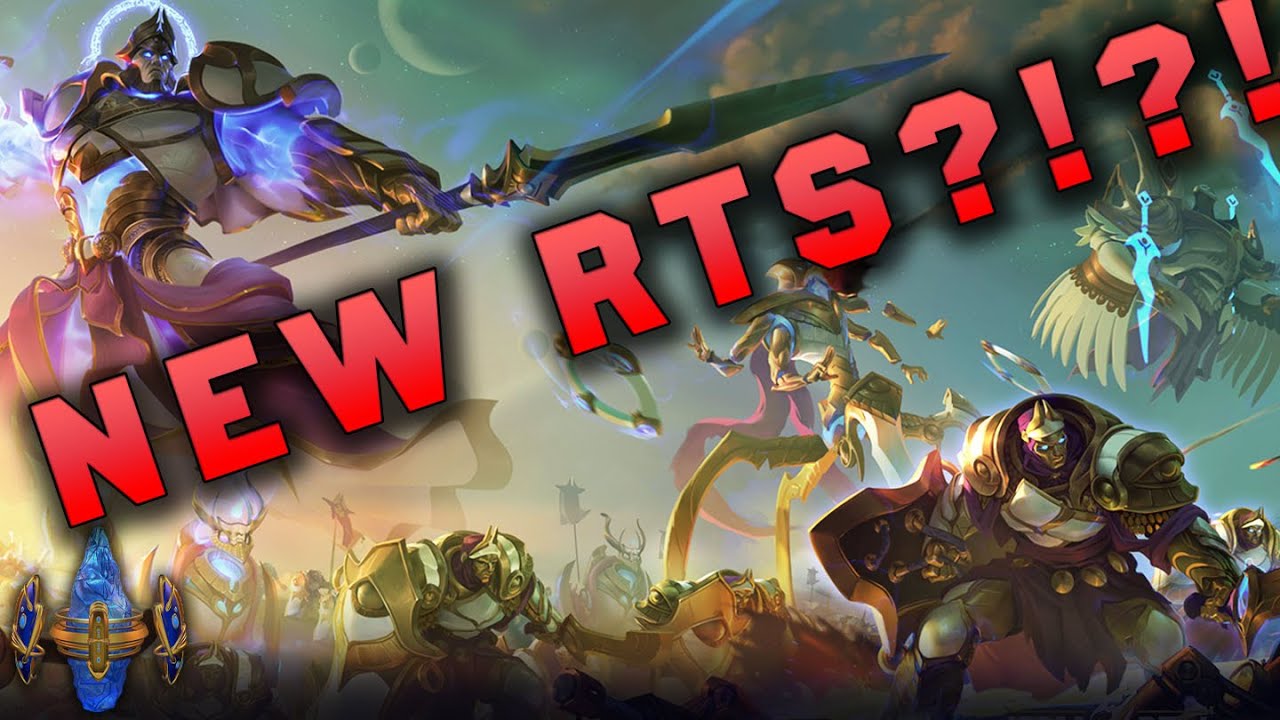 League of Legends, more commonly referred to as League, is a 2009 multiplayer online battle arena video game. It was developed by Riot Games. The developers were inspired by the custom map Defense of the Ancients for Warcraft III, and sought to create a stand-alone game within the genre.

One of the major differences between MOBA and RTS games is their maps. MOBA maps are divided and constrained, whereas RTS maps are always open fields. RTS maps can include objectives and resource nodes, as well as neutral and garrisonable structures.

While the gameplay in both MOBA and RTS games is similar, the two genres have wildly divergent ideas on fairness and balance. RTS games are more strategic than MOBAs, focusing on economy and precision. Several MOBA games are based on RTS genres, including WarCraft 3 and World of Warcraft. However, the most notable MOBA is League of Legends.

The differences between MOBA and RTS in League of Legends can be seen at a high level. In MOBA, players control one champion and face off against the champions of other players. In RTS games, players can control several units at the same time, whereas in MOBA games, players are responsible for one character at a time.

If you’ve ever played MOBA or RTS games, you know that the RTS game genre has struggled in the last decade. The two genres are polar opposites in many ways, but both games require players to build and maintain an army and economy. The MOBA genre, on the other hand, allows players to take control of one unit or group, level up their character, and equip it with different items.

MOBAs have many advantages over RTS games. While RTS games require you to create armies and bases before going to battle, MOBAs allow you to shop for upgrades during the game. They also have a simpler interface, condensing the controls into a single bar of spells and abilities.

One thing that distinguishes ARTS games from RTS is the level of control players have. In RTS games, the player controls a whole army and takes care of its economy. In ARTS games, players control individual units, but they are often restricted from building more.

In RTS games, a player must build an army, either through the use of units and resources, or through the use of a single player mode. This can range from a single squad to an army of hundreds of units. While resource gathering is a common component of RTS games, other titles put a higher emphasis on unit usage in combat. In extreme RTS games, such as Z: Steel Soldiers, the player may need to build an entire army to defend a territory.

When you compare HOMM vs RTs, you’ll notice that the former is more focused on tactical aspects. Its RTS version groups units into companies to allow tighter control during battle. The RTS also features hotkeys to make gameplay faster, which will help you through dull moments and chaotic battles. The game also has a nice campaign and excellent music by Jeremy Soule.