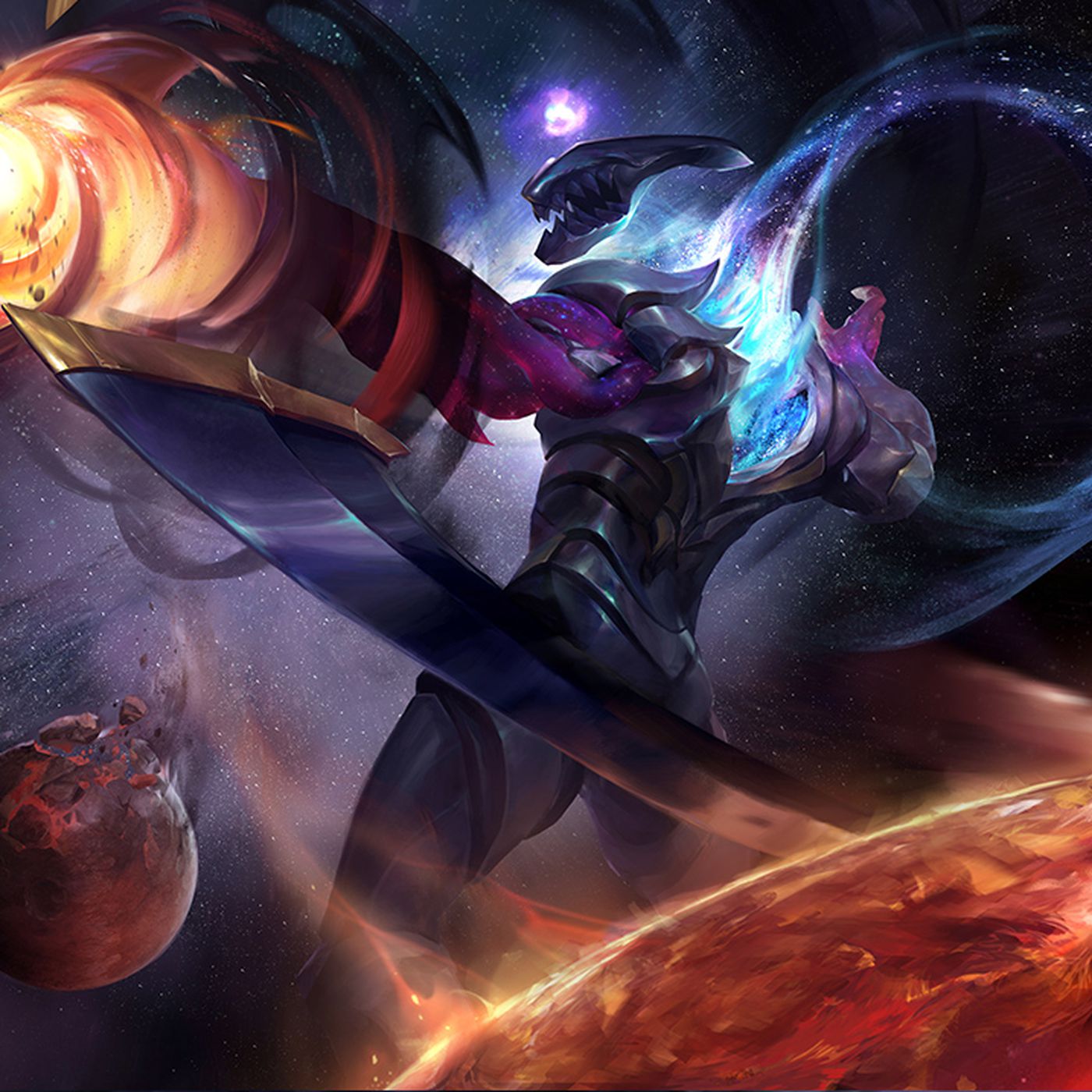 The latest patch for League of Legends is now live, and it brings with it some significant changes. New changes have been made to AD Carry mastery, Kindred passive, and Warlord’s Bloodlust. Some champions have also received nerfs. We’ve compiled a list of the changes.

Changes to AD Carry mastery are important because AD Carry metas have been fairly static in recent seasons. The options available to players have mostly been utilitarian AD Carriers with lethality. While attempts have been made to reduce the impact of items, nothing has really changed the overall pecking order. In League of Legends patch 7.5, some of the most influential changes are aimed at improving the overall play experience for AD Carriers. For starters, Varus has seen his max range Piercing Arrow reduced by 15%. In addition, his ability has been extended by four seconds if it damages an enemy champion.

In addition to these changes, the game has also introduced dragon-based recalls and skins. The patch has also brought balance fixes for many characters and heroes. For the most part, the patch will be deployed during the March 8 downtime. This means that the game will be unavailable for about half an hour, while the patch will take an hour to fully install.

The changes to Warlord’s Bloodlust in patch 7.5 aim to make the ability more powerful and useful. In previous versions, this ability provided lifesteal and a burst of movement speed that lasted 0.75 seconds. Now, the ability also multiplies the marksmen’s kiting and dodge abilities, making them more sticky in team fights. Riot also noticed that the lifesteal component of this mastery was weak, and they’ve made it scale based on AD and amplify with critical strikes.

In addition to the buff itself, this skill also has a new effect: Rune Prison. After attacking an enemy champion, it brands them with an earthen rune for four seconds. During this time, the allied champions attacking the branded enemy heal for 5 + 2.5% of their maximum health.

A change to Kindred’s passive has been rumored, but it is unknown what changes will be made to it. While it was a prominent champion in the competitive jungle, this may change in the future. If there is a change, it will probably be tested on the PBE first before being made official.

The 7.5 patch contains a lot of bug fixes and tweaks to champions. Almost every champion has been fixed or buffed. There are also several champions that have received upgrades. For example, Blade of the Ruined King has been fixed, as has Doran’s shield. The patch also addresses issues with the Edge of the Night.

The changes to Kindred’s passive in patch 7.5 have improved the game’s balance for the carry champion. While it used to be an underwhelming ability, the ability now offers a big burst of damage. It is also useful in surprising enemies with a surprise attack. In addition, the ability will critically strike for a bonus of 50% if the target is below 15% health.

Changes to Chum the Waters

A bug that caused the player to experience a black screen during the champ select process is now fixed. Also, DJ Sona no longer stops moving when she changes tracks. The Poros Shadow on the Chum the Waters UI has been fixed. There are also a few other fixes for Chum the Waters, which will improve your experience in the game.

Fizz is a champion in League of Legends that has underperformed, but it might get a boost with the new changes. Riot has made changes to many champions, including Aatrox and Fizz. In this patch, Fizz and Ryze are getting AP ratio buffs to their main abilities. While these changes are good for both champions, it doesn’t fix the problem that Fizz has.

Fizz has a number of new abilities, including a new ability that deals additional damage. In addition to damage, he now has a new ability called Blood Rush. Using this ability allows him to refill his Blood Well for up to four seconds. In addition, he gains twenty-five percent attack speed and 25% base AD. Finally, if he takes fatal damage, he will be revived and will recover 30 percent of his max health.