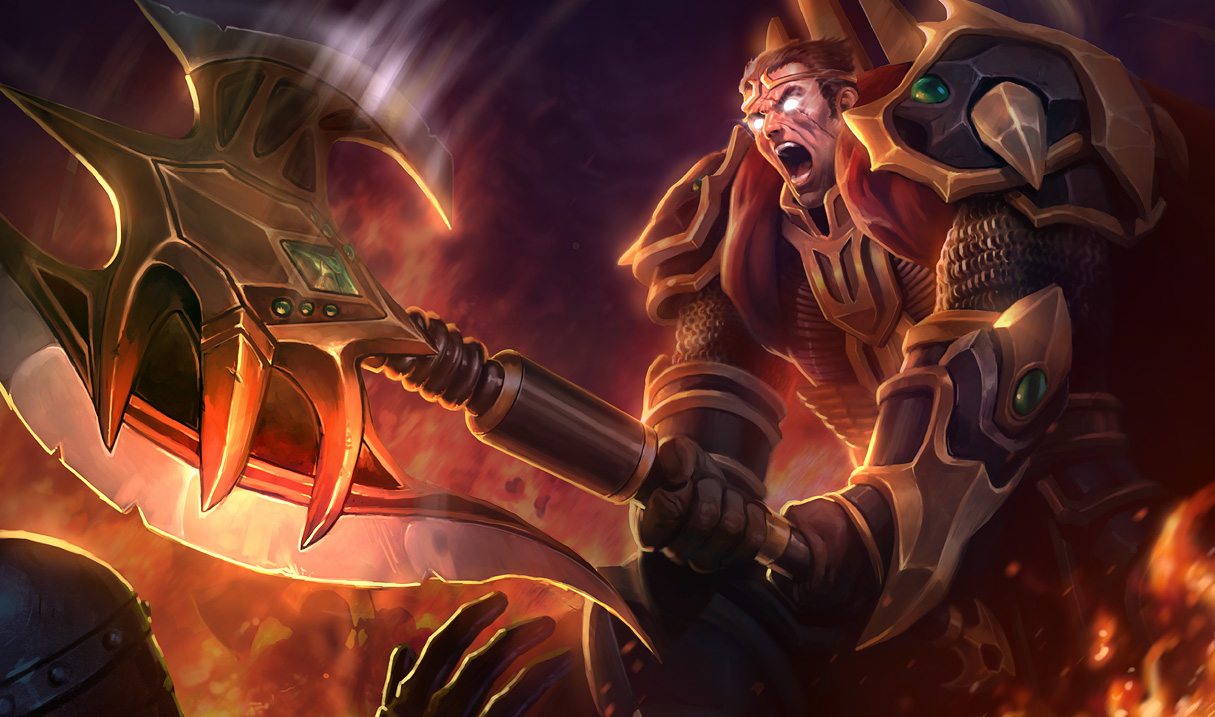 The latest League of Legends preseason has arrived, and with it comes changes to many of the game’s core mechanics. These changes include the introduction of Role-based jungle items and changes to canon minions and smite. In addition, players can now purchase items that will help them achieve certain strategies, and players can now choose which comp to use for a certain team.

Changes to canon minions and smite

The preseason 2015 patch has introduced a few changes to canon minions and smiting. These changes improve the damage output of canon minions, allowing them to deal more damage to enemy minions. This means that players can now make better strategic decisions. The changes are also available to most comps.

The new canon minions will spawn with no armor, and they will spawn in waves of two at the 20-minute mark. The strongest neutral monsters have received experience and gold boosts, while the toughness of their abilities has also been increased. The buffs from large monsters have also been adjusted. In addition, players will now receive a buff when they smite a jungle camp, giving them +40 attack damage. Furthermore, the new canon minions’ ability power and recall have also been increased.

In addition to these new abilities, players can now smite their enemies using the summoner spell. They will still have a cooldown, but they will deal more damage. The new Smite ability will also allow players to mark enemy champions for six seconds. While the marks last for six seconds, they deal 15 + 3 per level of damage. The new Smite also has an effect on movement speed, which reduces movement speed by 50% for two seconds.

In League of Legends preseason 2015, you’ll see an overhaul of jungle items geared toward the jungler’s playstyle. These items will help junglers double down on their strengths and shore up their weaknesses. However, junglers will have to choose wisely. For instance, a champion that can gank with ease and do damage will find it difficult to survive when facing a counter-jungler. On the other hand, a jack of all trades may struggle in 2v2 ganks.

The preseason update is aimed at making the jungle easier to navigate and a more accessible place for players. The changes will bring changes to pings and leashing range indicators. Players will also be able to vote on objectives that can improve their jungle performance.

The Warwick champion is a popular choice among LoL players. His low level makes it easier to learn and he is known for dealing large amounts of damage. While his damage is mostly magic-based, he can also deal substantial amounts of physical damage. While his KDA is only 2.3, he has a 7.9 average assist rate. This makes him an excellent champion for players looking to focus on their strengths.

The preseason 2015 patch 4.21 is full of changes for Warwick, including a revamped jungle. It also introduces the new Lunar Guardian skin. This skin features tons of chromas and unique components.

One of the biggest underrated talents in League of Legends is Fabulous. As one of the few remaining hard CCs targeted at mid and bot lane, Fabulous is a valuable asset. She has a high AoE utility that is very useful for mid and bot lanes. In addition, she’s one of the only remaining targeted CCs, as Morgana is out of the top tier.

Among the most notable changes that the preseason 2015 has brought to Gnar are the new buffs to his base stats. These buffs include +43 Health Growth, +2 Armor Growth, +2 Magic Growth, +2.5 Health Regeneration Growth, and +2.5 Attack Damage Growth. However, you must be aware that these changes come at a price. At level one, you will have less health and attack damage than you would like. This is because Gnar’s base damage has been changed from 60 to 35.

Gnar’s nerfs also target his early-mid presence and bullying power. He still applies CC and damage in teamfights, but his ability to harass is now less impressive. Nidalee, the top mid in the game, is also back, and she is more effective at snowballing.