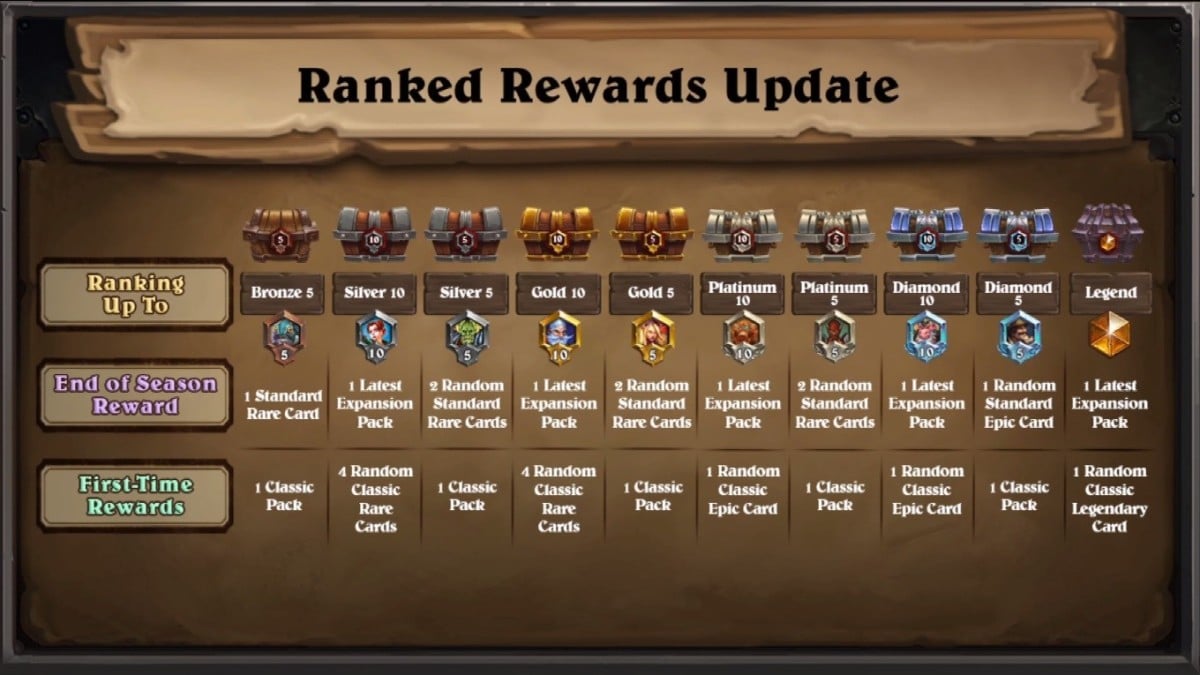 Riot Games is re-vanning the rewards system in League of Legends, and players should be ready for big changes. This year, digital rewards will replace the physical ones. In addition, players with bans or chat restrictions will no longer qualify for these rewards. However, one big hurdle will remain the same: Reaching Gold rank. This means that the rewards are only for the best players.

The new system features a new honour system that rewards players for positive behavior. Players who reach the highest honour rank will get a new skin and recall VFX. In addition, they will get three commendations for their hard-earned honours. These commendations can be redeemed for keys, chests, capsules, or temporary loading screen flairs. The highest honour rank will also grant players access to the Medieval Twitch and Grey Warwick skins.

Before the revamp, leveling in League of Legends had a cap of 30. Level 30 players had no reason to level further. This problem was fixed when Riot lifted the level cap in preseason 8. Until then, level 30 players had no rewards for playing any game mode. However, in the past season, Riot has changed the system to provide sweet rewards for reaching certain milestones.

Digital rewards will replace physical ones

The official site of League of Legends recently announced that physical ranked rewards would no longer be distributed. Players in the Challenger bracket and top tier of the game were no longer entitled to receive physical backpacks, medallions, or jackets. However, Riot Games isn’t abandoning the concept. They’re simply moving towards a more digital reward system that includes icons, skins, and borders that change with the player’s rank. This way, players will still feel appreciated and rewarded for their achievements.

The company has already started giving out digital rewards for League of Legends’ ranked season. For the Bronze and Silver tiers, players will now receive a special honor ward skin. The game developer also made changes to profile icons and borders. Additionally, the ranked display in the champion select menu has been improved.

The punishments are meant to discourage negative attitudes and keep the community clean. After a recent incident that resulted in bans for two top players, Riot has taken more stringent measures to eliminate abusive players from the game. In addition to the bans, they have also implemented tougher punishments for abusive behavior in the game’s Tribunal system. Riot hopes to permanently ban abusive players from the competitive game environment.

If you are banned from the game for violating the Summoner’s Code, you will not be eligible for this year’s ranked rewards. This could be due to your temper or bad behavior towards teammates during a match. This rule also applies to players with bad internet service. It’s easy to overlook this one, so make sure you check your ban or chat restriction policy regularly.

Reaching Gold rank will be the first major obstacle

Reaching gold rank is a fairly easy task, but there are some things you need to keep in mind before you start grinding for it. First, you need to have at least an average understanding of the game. You need to know how to group effectively and know the champions’ strengths and weaknesses. Also, you need to be able to spot potential team fights and avoid getting into conflicts.

The first major obstacle is reaching gold rank, and once you’ve achieved it, you’ll be rewarded with a skin called Victorious Sejuani. This skin is given to players who reach gold rank and reach Honor Level 5. It will also give you access to a special honor skin called Three Honors Malzahar.

Once you’ve achieved this rank, you can start earning rewards based on your performance. Depending on the difficulty of your matches, you can earn more rewards if you reach certain honor levels. This is a great way to increase your reputation in the game.