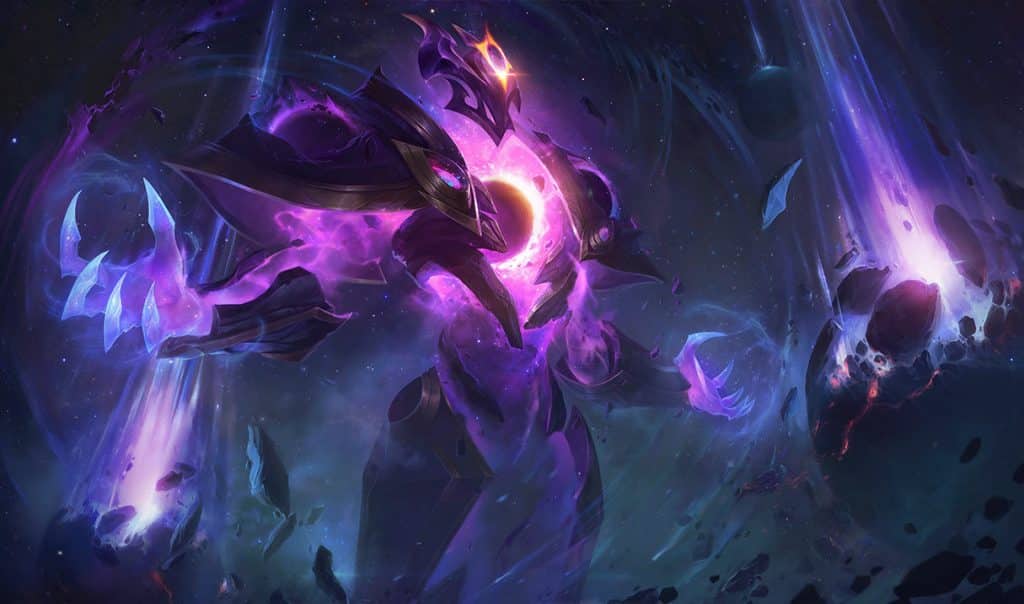 This article will introduce you to some of the most popular League of Legends villains. Among them are Singed, Viktor, Hecarim, and Twitch. We’ll also discuss the villainous powers of each one, and give you a little insight into how they can cause damage to players and the game’s storyline.

Singed is a League of Legends villain who helped the Noxian empire invade Ionia. During the war, he used a poisonous substance to kill enemies and raze Ionia. His actions have left a large number of people scarred and dead. This includes Riven, Irelia, Karma, and Master Yi.

Singed is an evil scientist who conducted unethical experiments on test subjects in the hopes of turning them into superior beings. However, his research turned him into a mad scientist who twisted people’s minds and bodies. He even manipulated humans and animals to enhance his creations.

It is unclear when he will appear in the series, but his role seems to be key to the plot of the game. The next batch of episodes will premiere on November 13, and it is likely that he will play a large role in it. He is likely the person who finds Vander’s body and experiments on him in order to make him into Warwick.

Viktor is an android with an artificial intelligence and cyborg body. He is a herald of the new age of technology and has devoted his life to advancing humankind. His goal is to use his Hextech to improve lives in the Undercity.

While many of Viktor’s traits are negative, his motivations are mostly good. Viktor’s most notable trait is his relentless and unwavering work ethic. In his own League of Legends bio, he states that his motivations stem from his work. Viktor learned that most of the deaths on his site were the result of human error, so he set out to create a solution to that problem. His inventions eventually reduced the number of deaths on his site to zero in less than a month. He is also a dedicated scholar who studied the effects of his inventions.

Viktor’s research has gotten better over the years, and his abilities are more powerful than ever. His ultimate ability, Chaos Storm, creates a moving singularity that deals magic damage and disrupts enemy channels, making it an effective way to chunk enemies into pieces. He also has a special ability called Glorious Evolution, which allows him to augment the effects of his basic abilities. This ability also grants him a shield, which he can use to ward off enemies.

Hecarim is a headless horseman that was once an honorable lieutenant of the Iron Order, but became corrupted by his insatiable desire for blood and glory. Today, he lives in the Shadow Isles, hunting down and killing all that come into contact with him. Unfortunately, no one can escape from Hecarim!

The Hecarim, or the Black Mist, is a bloodthirsty warrior that enjoys the chaos and destruction caused by war. His desire for glory causes him to kill his friends and allies in order to advance in his rank. He has an incredible ability to manipulate Viego’s grief, and is a powerful enemy in League of Legends.

The Shadow of War’s ganking ability is unrivaled, and his passive increase Attack Damage, while his Q ability lowers the cooldown on subsequent Rampages. He can also one-shot enemies in the backlines.

You’ll find a few villains on Twitch who aren’t based on real-world characters. Twitch, a chem-powered plague rat from Zaun, is an example of one. He’s an arrogant and greedy connoisseur of filth. He also shows his disdain for the human world by leaving food and garbage behind.

Tyler1 is a League of Legends streamer, YouTube content creator, and professional player. He’s been playing the game since the beta phase and has acquired a rank one with Singed. His career started as a support in a team called All or Nothing, but after a while he joined Epik Gamer and became a top laner. He’s received a lot of attention after starting his Twitch stream and achieving success in LAN tournaments. He’s currently living in Team SoloMid’s New York gaming house.

Syndra, the League of Legends villain, is a powerful, but misguided character. Her main goal is to grow so powerful that she can destroy foolish and weak leaders. She also wants to use her powers to expand her magical power. Those who would hinder her from doing so will be destroyed by her.

Syndra is an Ionian mage who was sent away from her village when she was young due to her erratic behavior. She was sent away to study with a mentor to gain more control, but soon discovered that her mentor was restraining her powers. When she learned of this betrayal, she channeled her anger and frustration into dark spheres of energy. Since then, Syndra has sworn to destroy those who try to control her.

Syndra’s dark energy allows her to lift objects and control structures. She can also levitate in the air. She can also use her dark energy to destroy entire cities and islands. This dark energy is very destructive, as she drains the spiritual energies from her environment.