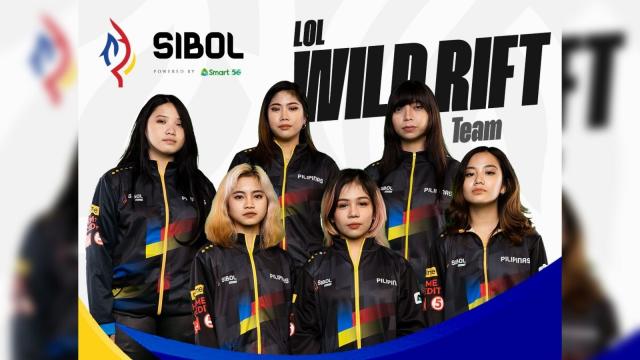 Garena Philippines has announced the launch of the Philippine League of Legends Collegiate League. The competition will start on April 18, and college students from various schools will have the opportunity to vote. The winning team will be crowned the champion! It will be a great opportunity for college students to compete against one another!

Xmithie’s journey led to the formation of Sibol

Xmithie is a Filipino who has made waves in the world of League of Legends. He first appeared in the Worlds stage with Team Vulcun in 2013. He then went on to win two consecutive LoL Championship Series titles with CLG and represented North America in 2015 and 2016. Xmithie is an excellent Jungler, with a strong champion pool and great meta flexibility. He is very good at stealing objectives from his opponents, and has a great jungle style. Xmithie stayed with CLG for two years but failed to make it past the group stages at Worlds 2016.

In addition to Team Sibol, Razer has also joined the fold as an official gaming peripheral sponsor for the squad. The company also renews its commitment to esports and video games in the Philippines, and hopes to highlight positive opportunities for the country’s youth in this field.