Phoenix Lyrics in League of Legends 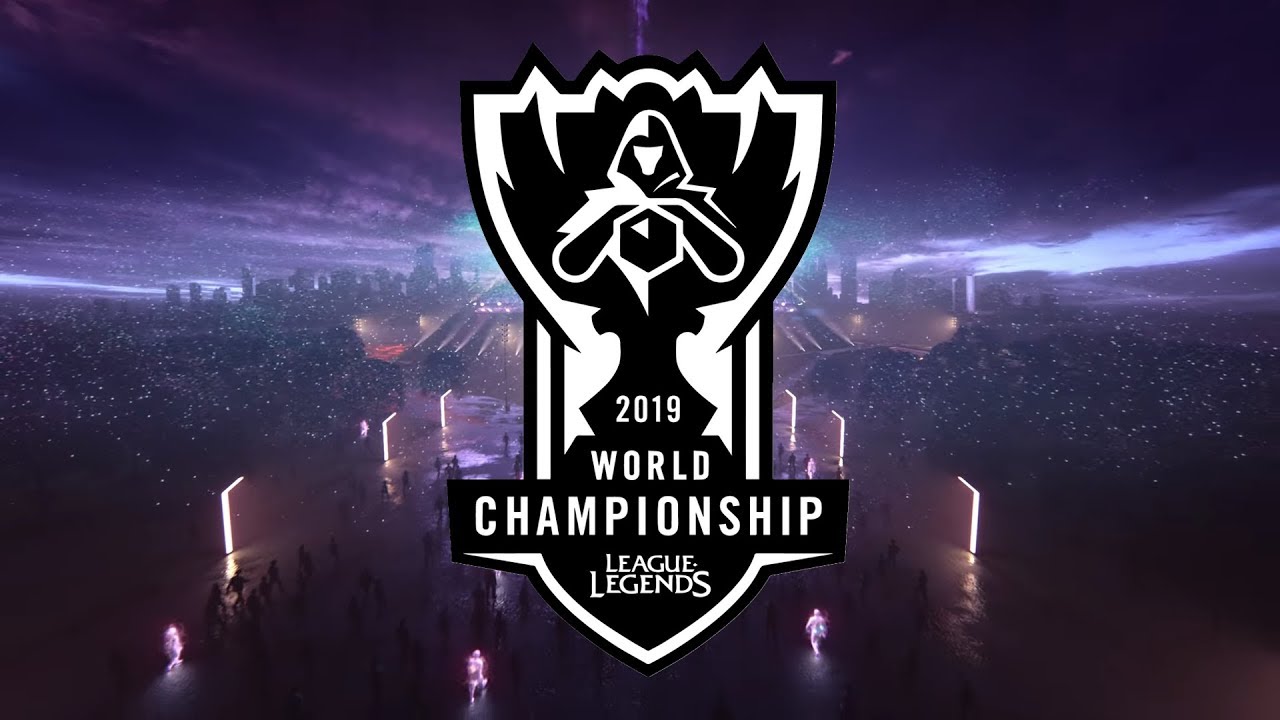 The new song for the World Championship in League of Legends, Phoenix, was released by Riot Games during the 2019 World Championships. It is currently somewhere in the middle of the pack and tells the story of one of the most important narratives in the World of League of Legends. The lyrics to Phoenix tell the theme that our biggest enemy is doubt.

The song was inspired by the Mirror Matchups in the game. It features Caps, Rookie, and Faker, each representing different mirrors of themselves. In the song, the mid laners are each fighting with a digital version of themselves and battling against their own heads. The song explores themes of facing yourself in the game, and the opportunity that this presents.

The Phoenix song, released for the Riots League Worlds, is all about overcoming challenges and rising from the ashes. It depicts three LoL stars as they face their greatest challenges and defeat dark forces. Fans have applauded the song, which highlights the struggle of professional players to rise from the ashes.

The song’s lyrics explore themes of defeating ego and beating oneself, with the characters Caps, Rookie, and Faker battling as different heroes. The song exemplifies how overcoming challenges is possible by defeating the toxic ego. In the end, they overcome their challenges and become claps.

The song’s lyrics are relatable to many fans of the game and have even started a new meme within the community. Although it may not be as viral as “Pop/Stars,” Phoenix is Against the Current lead singer Costanza’s second song in the League of Legends series. She also contributed to the Worlds 2017 anthem. The music video features a mix of live action and animation.

The song “Overcoming Defects” by Chrissy Constanza tells a story about three LoL stars, each of whom battles with their own shadowy self. In the music video, three mid laners are introduced, Rookie in the Chinese underground, Caps in a G2 shirt, and Faker at a press conference. Each of them encounters a digital copy of himself. Each of these defeats represents the fight that each player faces with their own inner voice.

The song focuses on overcoming defeats and rising from the ashes. It reflects the fact that the most important battles are the ones that you face with your own inner critic. As such, “Phoenix” reminds us that we’re our own worst enemies, and that overcoming defeats is essential for victory in the game.

Phoenix is the theme song of Season 9. The lyrics are about overcoming defeats, and the animation follows the theme of the game. This song features Invictus Gaming’s Faker, G2’s Caps, and the Korean idol group (G)I-dle). It’s a hopeful sign that Riot has begun to move closer to their music label ambitions, while maintaining their grip on the game.