Trials Pass For League of Legends 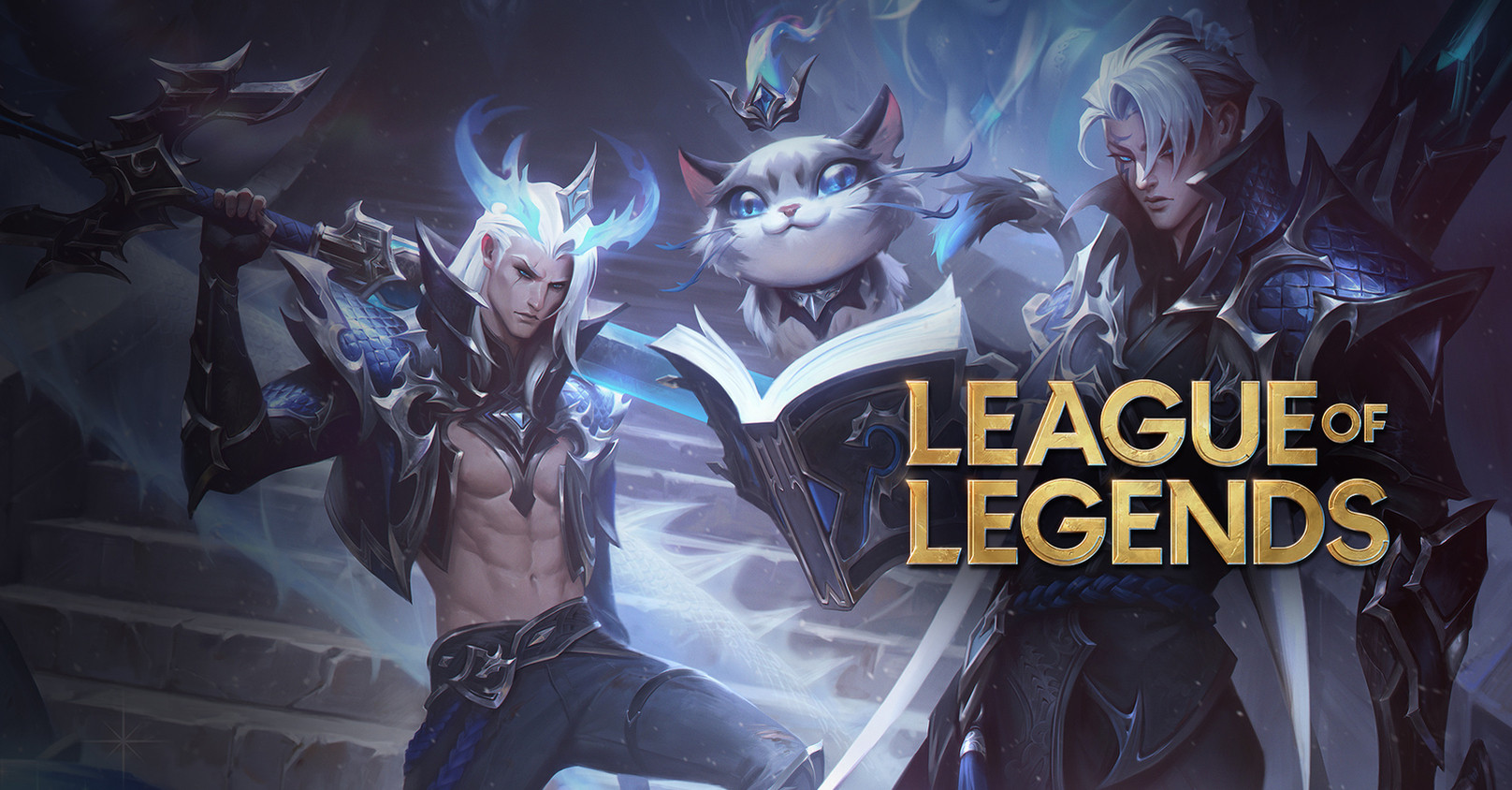 In League of Legends, a Trials Pass is an additional currency that allows you to play the game without having to purchase it in-game. The trials pass offers several benefits, such as more missions, loot, and rewards. In this article, we’ll take a look at what the pass can do for you and how to get it.

The mid season Trials for League of Legends are now live, and you can now choose your house and begin completing missions for rewards. As you complete missions, you will unlock additional rewards like loot boxes and chromas. You can also gain extra points, which can be spent on a variety of items. There are many missions in the Mid Season Trials, and each week, a new set will be available.

The new season has several missions that require you to play as different champions and complete specific objectives to unlock more rewards. Each mission has a certain amount of experience, as well as a special finisher. However, some players have noticed that their progress is not tracking properly. This is a glitch that Riot Games is working to fix in the near future.

In addition to the normal League of Legends missions, you can also complete the Worlds events. These events are themed around Worlds 2017 and change each week. Whenever you complete a Worlds mission, you will receive a Token to your Summoner. To maximize your rewards, it’s best to complete the missions at the beginning of the week.

If you’re looking for an affordable way to get more League of Legends gold, you can purchase the Trials pass. This will give you extra currency to buy items in the game. The pass also offers you special missions, 25 Prestige Points, and more. It’s a good deal.

If you’re an avid League of Legends player, then you’ve probably heard of the new mid-season Trials pass. This new event allows you to choose a house, complete missions, and earn rewards. This pass is available now and runs until June 2. The trials allow you to pick which house you want to join, and the more you do, the more rewards you’ll earn!